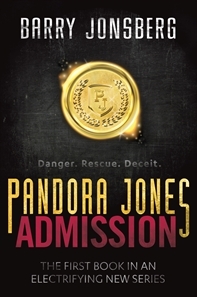 Pandora Jones wakes in an infirmary - her body weak, her memory providing only flashes of horrific scenes of death. She soon discovers that her family has succumbed to a plague pandemic which almost wiped out humanity. Pan is one of the survivors who have been admitted to The School - a quarantined, heavily guarded survival-skills facility - to recover their strength, hone their skills and prepare for whatever comes next. Pandora's skill is intuition, but how useful will it be outside the secure walls of The School? And what if it leads her to question where the truth lies...

The moment I opened the book and saw 'It took slightly under eight hours for Melbourne to die.' I knew i had to read this!

Filled with suspense, mystery, action and a hint of paranormal, Pandora Jones: Admission was a great series starter!

The book starts with Pandora waking up in an infirmary with bits and pieces of her past including the last day of her life. Confuse and curious, Pandora finds herself in 'The School' where surviving youths are sent after humanity including her family succumbed to a plague. There they are cut out from the outside world and are trained 'For the future of humanity' physically with combat and mentally with regular school classes. She is placed in a group where each student have a special ability like combat, sports, technology, etc. For Pandora she has a six-sense institution of locating lost objects and developed her ability trough the book. The longer she stays in 'The School' the more she question about the odd and off things about the place.

Pandora was a likeable character. She reminds me a bit of Tris from Divergent, an averaged girl throned into a boot camp and Thomas from the The Maze Runner who is curious, intelligent and compassionate.

Her 'love interest' and partner in crime Nate, an American teen who's ability is running is my favorite character! Brave, a natural leader and like Pandora is compassionate and curious about the motive of the school. Is it mean to say that I feel like he is a 'rejected' Maze Runner Character?!?! (joke lol). I pictured him as Newt from The Maze Runner as he is the peace keeper of the group and a bit of Minho with his great leadership attitude.

I was not a fan of Pandora falling head over heals with Nate at first sight. Heck i was not a fan of her initial inner thoughts of Nate and to be honest i thought it was unnecessary. Other than that I love their friendship.

The side Characters include Wie-Lin, Sanjeet, Cara, Sam and Karl were great however i have mix feelings about the character Jen as she can be a freaking B!tch at times and have opposite views with Pandora which stir up some conflict between the two of them. However between her idea and action verse Pandora's ideas and actions I will have to go with Jen as it makes more sense locally.

Apart from that, I enjoyed the diverse cast of characters where they come from all places like New Zealand to Hong Kong as well as a mix of races.

I had mixed feelings on the third POV writing style and felt it was flat. I also was not a fan of Pandora's inner thought. I felt like it will have been better from first POV so that we will know what is going in Pandora's head and not trough her inner thoughts.

I like the concept of the story. Though first one third of the story was a bit slow and very confusing (which should be a good thing as I was just as lost and confuse as Pandora was) along with alot of world building. After that he plot picks up and we get into the fast pace, nerve wrecking action sequence. There are some eye opening themes like morality vs survival along with trust issues on the authorities of the school and their motive for Pandora and her friends.

It was a freaking provoking and ended with a cliff hanger with a good set up for the sequel!

Other than that I this as a great first book in the series! I love the concept of the story and have so many conspiracy theories running trough my head when I was done with the book!

I highly recommend if  you are a fan of  Divergent, The Hunger Games and especially The Maze Runner, as there are some elements from those series but the book has its own unique spin! Also for video game lovers out there check this out if you are a fan of the survival Apocalypse of  The Last of Us and its Prequel (of Ellie sent to the boarding school) and the Paranormal elements from Beyond Two Souls you need to check this out!

Its great to see Aussie lit diverging from the Contemporary into the dystopian, paranormal genre.

I am currently reading the sequel Pandora Jones: Deception so expect a review on that soon!

What was your last favorite Aussie Lit?

Incredible Adventure's of Cinnamon Girl by Mellisa Keil! I devoured that book xD 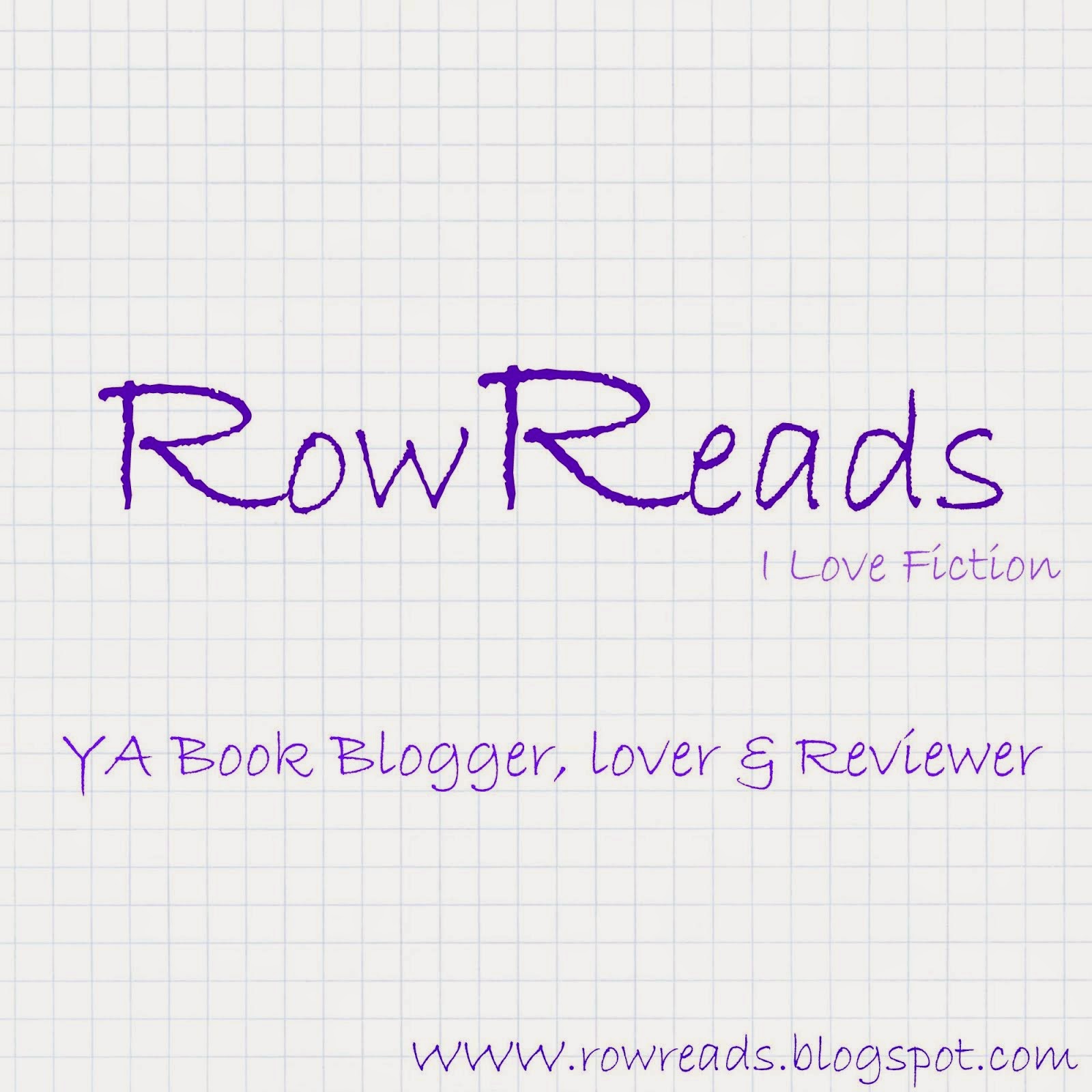